This project's goal is to improve upon the existing DHIS2-android applications by expanding their common SDK to include support for use of Google Maps. In the existing DHIS2-android apps location selection is limited to only capture the coordinates where the user is located, which features no map interaction at all. This project will implement functionality such as having a map based point-and-click coordinate selector for TrackCapture- and EventCapture apps, among others, so the user can specify coordinates without being in that location.

Where the DHIS2 android application previously have only utilized the on-device GPS by clicking a button for obtaining the user location and storing it, we want this button to open a Google Maps fragment with the ability to place markers that indicate the desired location. The map should be launched with a marker that point to the user's location by default, but which can be moved by clicking the map and be saved when the user clicks save.

This section summarizes decisions that were taking into consideration, their status and the reason. 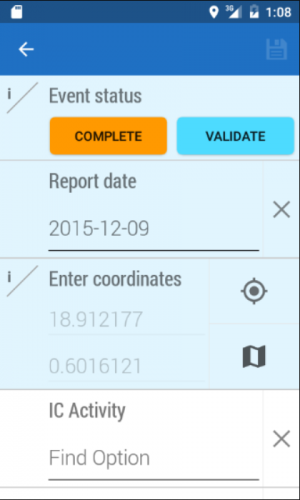 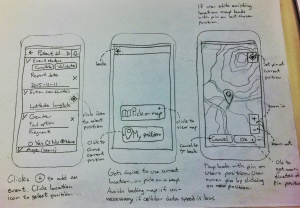 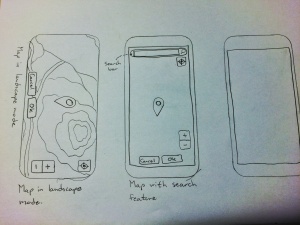 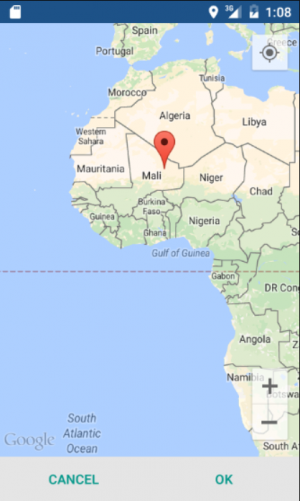 Knowledge about the DHIS2 system

Collaborating as a diverse team